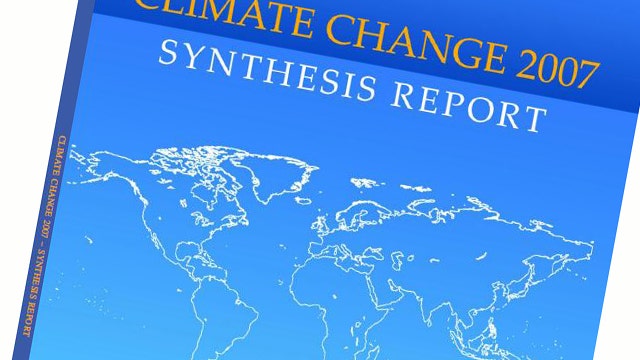 Critics are blasting a draft U.N. climate change report that combines studies by advocacy groups like the World Wildlife Fund and Greenpeace alongside scientific research papers -- the same issue that led independent auditors to slam the U.N.'s last report.

“You'd think that the IPCC would have learned its lesson, that it would have told its authors not to rely on these sorts of publications,” said Donna Laframboise, the head of nofrakkingconsensus.com

, an investigative website skeptical of the scientific consensus on global warming.

The comments to this entry are closed.